For the past seven years I have been working in the Film and Television industry as a Costumer. I am proud to announce that early this Spring I was initiated as a Costume member for the union NABET 700. This was a big upgrade from permitting for 6 years to becoming a member of the Canada’s  film and television union. I worked a on a television series set in the 1920s called Frankie Drake as wardrobe assistant for set. In the early Fall, was the costume breakdown artist on a tv show called The Trickster. Recently finishing up on a feature film crew called Night Raiders. It was delightful to meet and work with so many talented and lovely costumers. This industry can be very stressful at times, so working with good hearted people made this year one of my best. Excited to see what 2020 will bring. 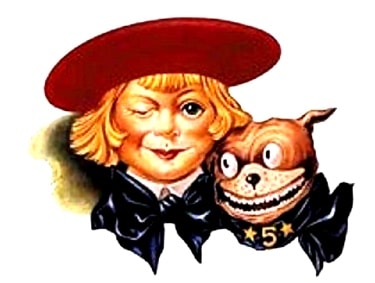 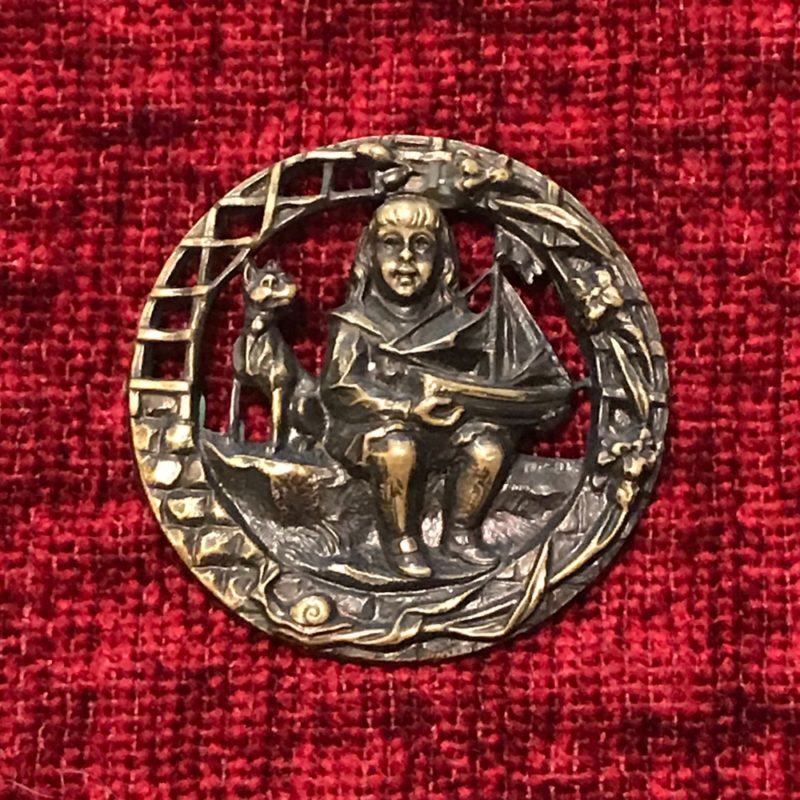 I was fortunate to add a special button to my antique button collection. As a child I wore Buster Brown shoes. Inside the heel was the sticker of Buster Brown and Tiggs his dog. That graphic artwork made me smile and love my shoes. Look at Tiggs smile, how can’t you not smile. I have been on the search for this particular button for 10 years. This summer I became it’s new owner. Measuring 1 5/8” across, the detailing of this large open work metal button is exquisite.

Originally Buster Brown was a comic strip character created in 1902 by Richard F. Outcault. Then in 1904 it was adopted as the mascot of the Brown Shoe Company in 1904. The button most likely dates between these 2 years. 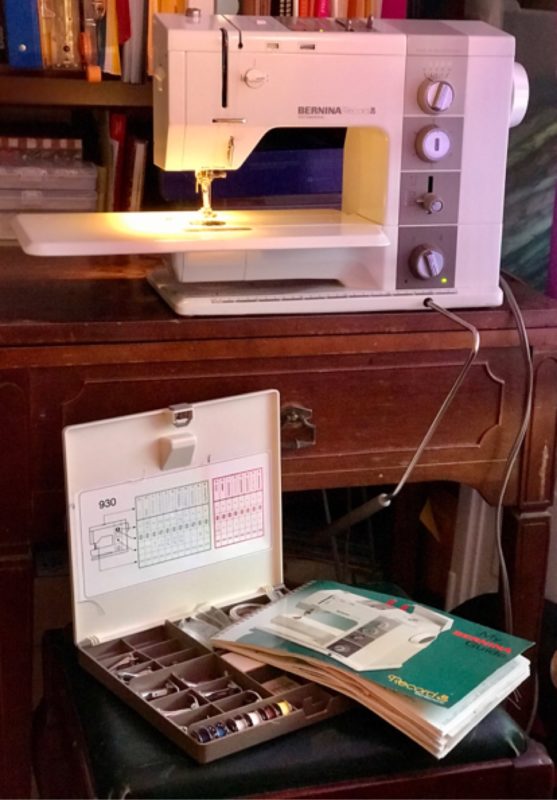 Tools are my favourite purchase. In the last 5 years I have been searching the internet for a great domestic sewing machine made with only metal parts. After researching from many reviews, the Bernina 930 stood out from the rest. This machine was manufactured in 1982, and was the first especially powerful engine model that had a stretch stitch function. It took me 2 more years surfing the internet before I found one that was the right one for me. When looking for a used vintage machine, it’s important to examine the photos closely for condition of the parts. The bobbin hook area is probably the most indicative of how much the machine was used. So when I found this one and the hook area looked so new and clean I knew this machine had been cared for with little use. I have 4 industrial sewing machines, and 3 domestics. Here’s my Bernina 930 review to why I love using this machine. It has 2 settings to create a larger basting stitches and a 5 needle positions dial, a free arm (terrific to sew in the round) a thread cutter, and all the original feet which easily snap on and off. I am sure to find more reasons why this machine rocks while I create a collection of Edwardian era hats through these winter months ahead. 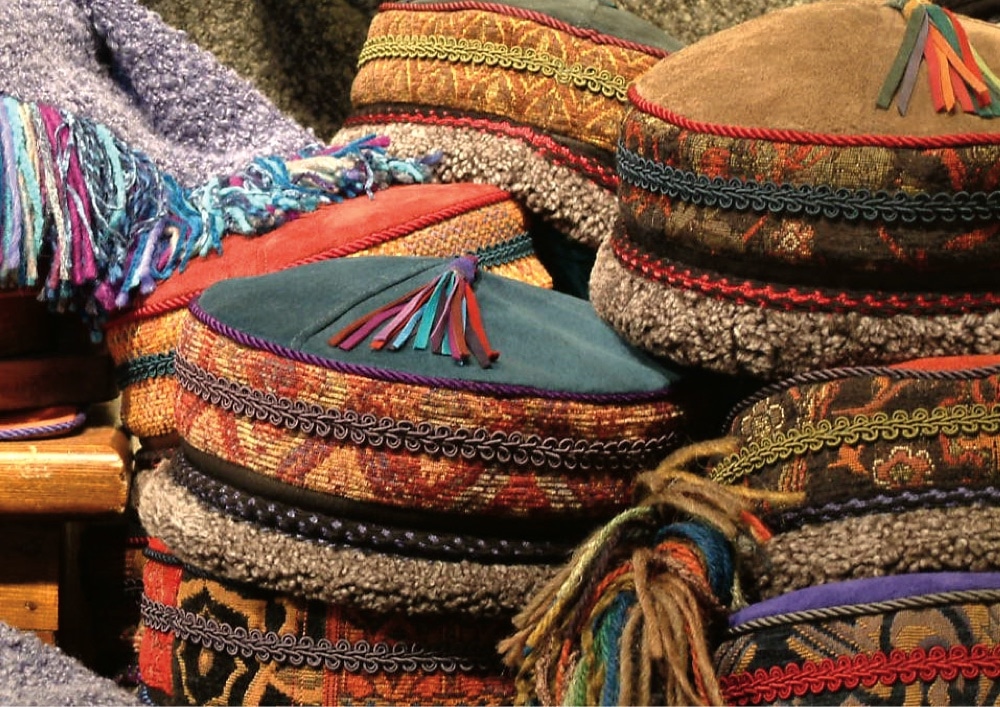 You might wonder why I am so determined to buy older tools. They were made in a time where quality reigned. Products were made to last. I had become so dissatisfied with my last domestic computerized sewing machine when it’s logic board broke after only 10 years of use. I vowed I would only invest in machines made before the plastic parts were introduced. The recent way of manufacturing with built in obsolescence is unscrupulous. This manufacturing practice will continue until we consumers change our buying patterns. As my father said, less is more. Conscious and educational purchases bring good things into my life that I enjoy and have a good long relationship. Less landfill and more heirlooms.

Which brings me to this Tibetan hat design I created back as 1998. I own one, and besides my Anoushka winter hat, my Tibetan has been a great head warmer this season especially on outdoor film set locations. Since closing the brick and mortar shop I make only custom hats. My clients who have owned a Tibetan and somehow have had the misfortune to loose theirs, have been fortunate to have me make them a new one. How many clothing articles do you have that have lasted 2 decades and you still love them? I am proud that this design with their fine materials have brought a lot of joy. An example of money well spent and lasting beauty.

I am an artist first, milliner second, costumer third and an observer always.